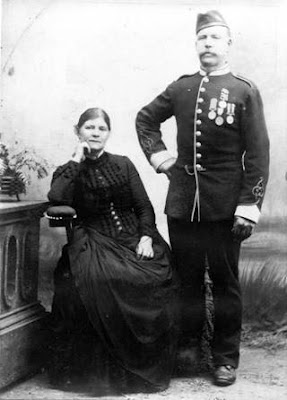 Obituary.[Per Press Association.] WELLINGTON, Feb. 2.
B. Stagpoole, an old Crimean veteran, who also saw service during the latter part of the Indian Mutiny, and served during the last New Zealand war, died, here today. He was a member of the 57th Regiment, and was present at the storming of Titokowaru's stronghold.His death was somewhat sudden, and was due to a seizure of Indian cholera, a disease which, he contracted while in India, and has since been subject to periodically. [The deceased veteran was the father of Sergeant Stagpoole, now in charge of the Sydenham Police station, who, in 1887, proved that he had inherited the paternal courage by exceptionally gallant conduct in the rescue of the crew of a capsized boat at Tologa Bay.]
Star, Issue 6767, 3 February 1890, Page 4
His brother Dudley Stagpoole of the 57th Regiment received the Victoria Cross and Distinguished Conduct Medal.
Otago Witness, Issue 1985, 27 February 1890, Page 33 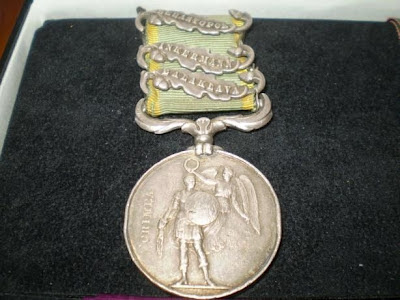 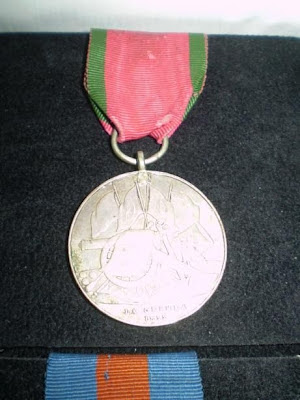 Email ThisBlogThis!Share to TwitterShare to FacebookShare to Pinterest
Labels: Wellington